In Conversation With: Damon Dominique 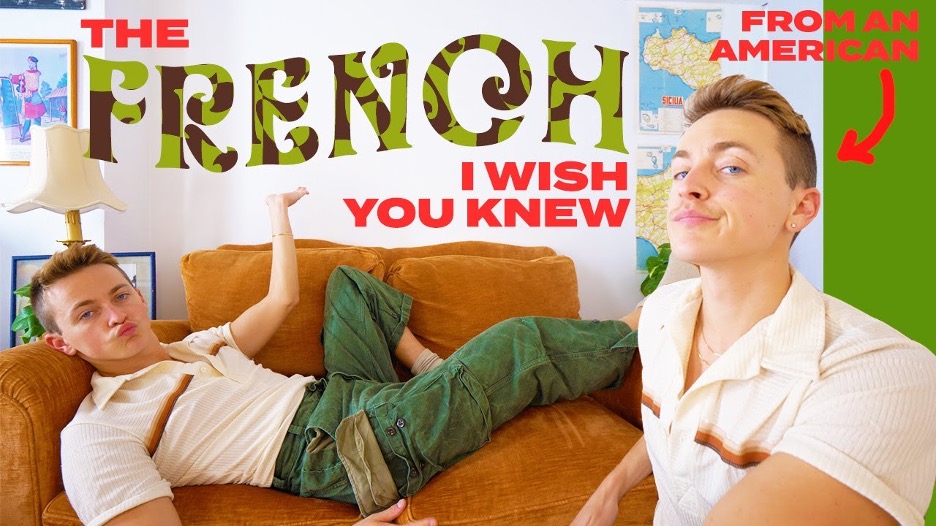 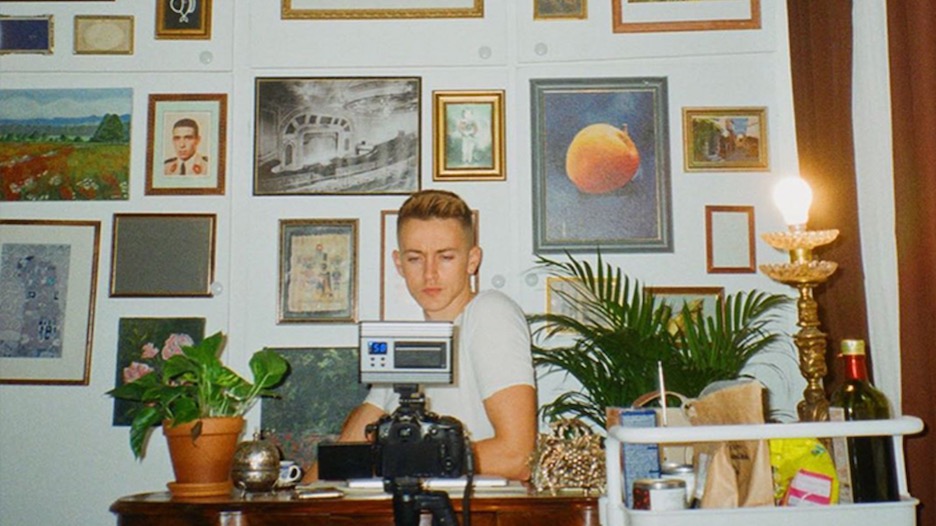 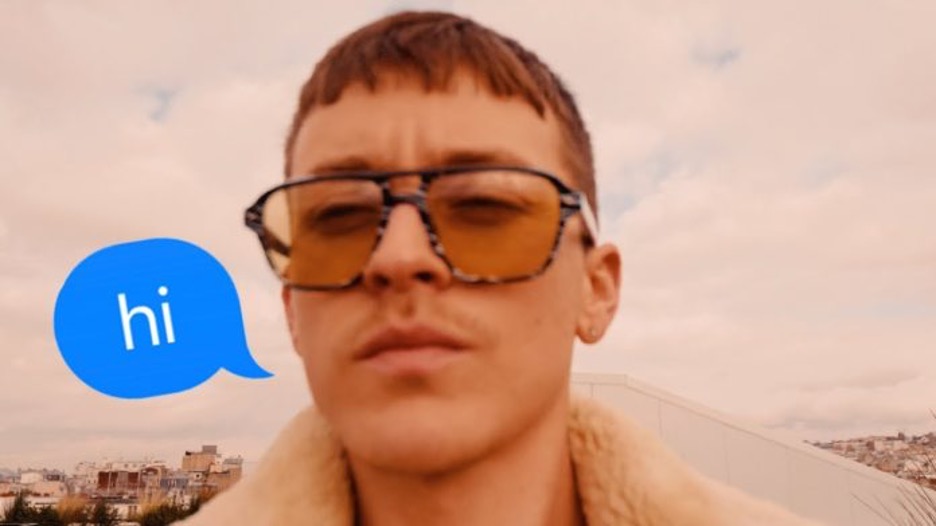 I stumbled upon Damon’s YouTube channel over a year ago and was promptly captivated by his wit and authenticity. In addition to having a flair for documenting and discussing the mundane, in extraordinary and picturesque ways; Damon’s candid personality makes the uniqueness and unfamiliarity of European culture feel more approachable and accessible to viewers. His content serves as a window into other lifestyles, and continually inspires me to appreciate and discover more about the world we live in.

NR: For anyone who is unfamiliar with your work, how would you describe who you are and what you do?

DD: My name is Damon Dominique and I’m making the travel show I’ve always wanted to watch - the show where I talk about how I got ghosted in Prague, but also the show where I break down the differences between the United Kingdom, Great Britain, and England. I take you with me as I drink red wine with my friends in parks in Paris, out to the club in Tel Aviv, and to the villages of Kenya. The twitter version is that I am an American who has made a living out of my adventures around the world and more specifically, in Paris for the last ten years.

NR: Your cinematography and editing style bear the mark of someone who is influenced by contemporary films and directors. Who are some of your favorite filmmakers, and what impact has their work had on yours?

DD: I love a lot of the design elements from the Nouvelle Vague cinematic movement out of France, but overall, I’d say my cinematic style is even more whimsical than that. I like to show reality, but I also enjoy making a moment look more magical with the right coloring, fonts, and music. If you were to compare me to my friends, I would say I actually know the least about cinema. I’d say I’m more inspired by my travels - picking up things like magazines, being bombarded with advertisements, [and] trips to supermarkets.

NR: “Red Wine Talks” is a popular, recurring series on your channel which has its own trademark structure and style: red-tinted footage, signature “theme” music, a conversational nature, etc. What inspired you to create such content and how did you establish the hallmark style and format it would take on?

DD: I want to make something I would want to watch. The question is “how can I continue entertaining myself?” That’s the thing with YouTube. After years and years of making a video per week, you have to find a way to keep it entertaining for yourself.

I’m a rebel and I wanted to make a show that went against everything everyone had told me: “Make your content quick and fast! People have short attention spans!” Ok...I don’t? So surely there are people like me. I still enjoy listening to someone tell a full story - and not at 500mph. “Don’t put alcohol in your videos! Other brands won’t want to work with you!” Ok, but I like red wine? If they don’t want to work with me because I like to drink red wine, then it looks like it’s not a good match? “Don’t talk about topics like heartbreak and philosophy - people will get bored.” Again, I would love to watch a show like that. It just always seemed like people were telling me what they believed, but they were forgetting that there isn’t one ideal human to cater your craft to. We don’t all have to try to make content for every single person alive - it’s just not possible.

NR: Travel is interspersed into so much of your content, most notably in your documentaries. Talk me through your conceptualization and production process: how do you decide which locations to film in, and what dictates the final story you tell, or argument you’re making through your work? What does your research process involve?

DD: I feel like I’m really in my zone when I’m traveling, filming, and asking questions. I would love to work with a team who knows their way around a camera and editing, but until then, I’m managing by myself. Before visiting a city, I have a lot already mapped out - where to go, where to film, who to talk to, what questions I already have, what I should probably learn more about, what I would find interesting, what I would find boring. Of course, sometimes I arrive, and it’s all thrown out the window...which is also good (and even better in terms of a video). I think a lot of the magic comes when you leave some space for spontaneous moments. When you have a camera, you’re not only thinking about the moment, but how you will be able to edit it.

NR: Paris often feels like a secondary character in your videos, due to your extensive catalogue of lifestyle content centered around the city. What impact has its culture had on you and your work, and how has your lifestyle differed since your relocation from the U.S.?

DD: Paris is a magical city for me. Maybe you have one of these cities too. It’s just something you know and feel when you’re there. If you’re not feeling it where you are now, then...that’s one more thing you know. You just haven’t found it yet. Paris is a city where...things just happen. I don’t know if I’m a spiritual person, but Paris sometimes makes me reconsider. For example, the day before I launched my official French course, I just so happen to run into my language partner was ten years ago, when I was learning French? The girl who I ended up hiring as a video assistant, out of 200 applications, happens to live two doors down from me? Even one day I was in the laundromat and met a woman who used to rent the apartment I’m currently renting. Paris is a city where I feel like I’m often placed in certain situations so other ones can happen. Anyway - it makes life more fun.

In France, the main goal of your life is not your career; it’s pleasure. People don’t live to work. They may show up for work, but trust me, they’re doing it mostly to earn some money for the other parts of their lives - every time I get frustrated trying to find an apartment, trying to open a bank account, trying to renew my visa, I remember...it’s because they’re not operating from a place in life where their job is their number one priority, like it is for most Americans.

NR: On the topic of Paris, you recently created a French course open to learners of all proficiency levels. How has your love for learning languages changed your life, and why would you recommend it to others? How does your French course differ from other traditional language courses?

DD: Learning a new language opens you up to a new world - almost like we’ve all been living our lives through the lens of English, yet someone in Paris is living their life through the lens of French. Do we see the world differently? How would you know unless you learned French and saw for yourself? When someone is speaking to you with English as their second language, aren’t you only speaking to the translated version of who they really are? For me, I just wanted to talk to people. It’s as simple as that.